Some of our most significant cases have concerned very sensitive subjects, such as sexual harassment, whistleblowing relating to violations of federal and Arizona law, and other matters. Frequently, when this type of case settles, we can obtain the best results for our clients by incorporating confidentiality clauses into the settlement agreement. That means we often can’t tell anyone how large the settlement was, or even whether a particular case settled.

Back to Commercial Litigation 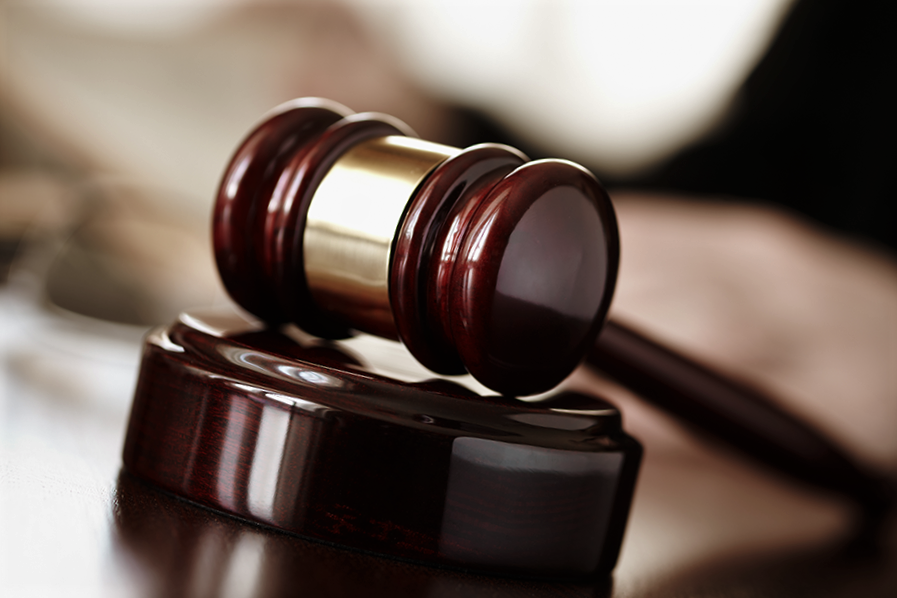